After school club this week have picked strawberries from the Reception garden and planted our sunflowers outside in the garden. We made nature sun catchers on craft night. They turned out great. Dougie won my Star of the week for coping so well at this strange time. Well done Dougie.
This week we made pic collages ( one of the children’s favourites) and because it’s national school sports week we coloured some sporting sheets in. This week’s star is Jessie Hallam he has had the best week ever, Well done Jessie!
we replanted our sunflowers again, they are getting big now. Next week we will plant them in the garden at school. We played with Lego and on craft night we made paper rainbow flowers.

Another fun week we made some stay safe posters and for craft night we made wooden spoon puppet animals. The children made a great job of them. This weeks star goes to Jenson Hallam for always being helpful at after school club. Well done Jenson.

In after school club this week we have been very busy. We replanted our sunflower plants into a bigger pot to allow the roots to get stronger and the plants to start getting bigger. Jenson H has found a new love making pic collages on the iPads. We also had great

fun making stress balls. It was very entertaining for us and the orbees went everywhere! The children had a great time.

This weeks After-school club star is Larissa, who I could give this too every week! Well done Larissa x

Some great activities this week in after school club, we each planted sunflower seeds. We will grow these in school and are holding a competition on which grows the tallest. When the seeds start to grow we will report them before planting out in the garden, so watch this space for updates on who is winning.

The children made a super heroes video clip, not too bad a try for a first attempt. Check it out!

The After School family clip 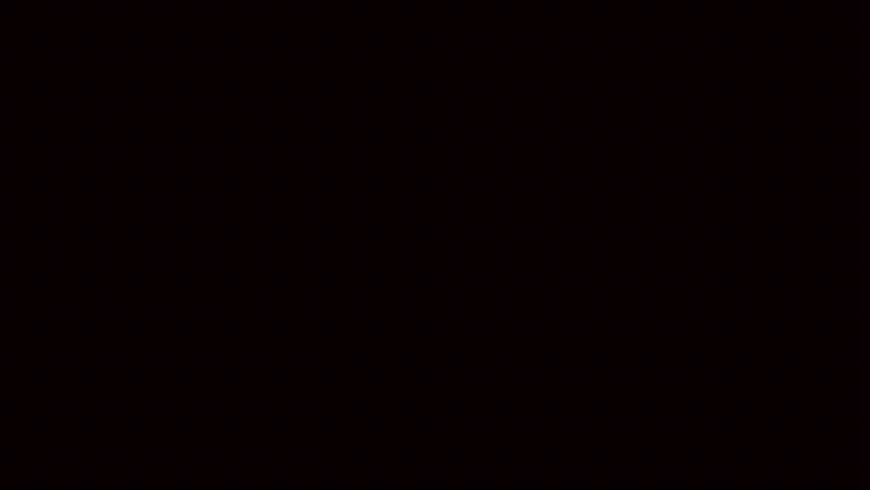 We kept busy with  colouring and made pine cone hedgehogs on craft night. These turned out great! Well done everyone. I pad night, some of the children chose to make Pic Collages, this is fast becoming a favourite task.

Last week at after school club, we made collages and a rainbow cloud. We had lots of fun making these.

This week we colour and made bunting for VE Day to hang up in Reception at school. It looks great! We also movies using Lego on the ‘I can Animate’ app on the the iPads. This was great fun and the children did very well. Check out their videos. We played out in this lovely weather and did lots of colouring too.
After school”s videos. 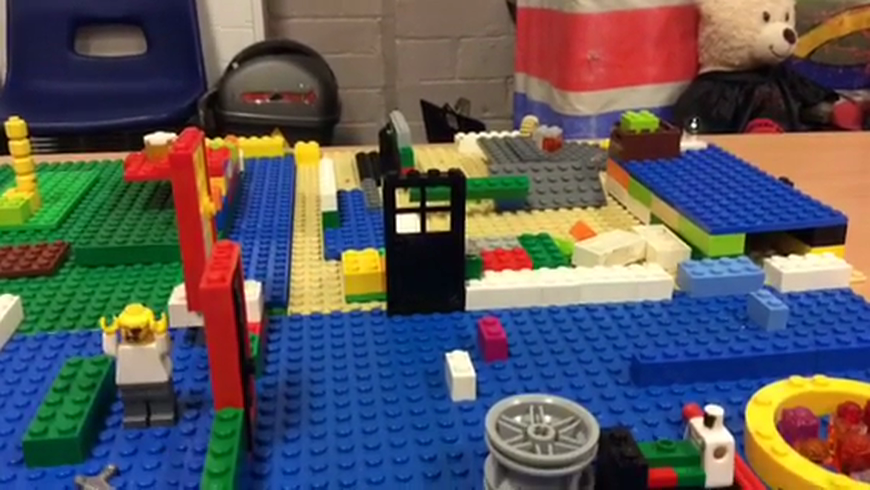 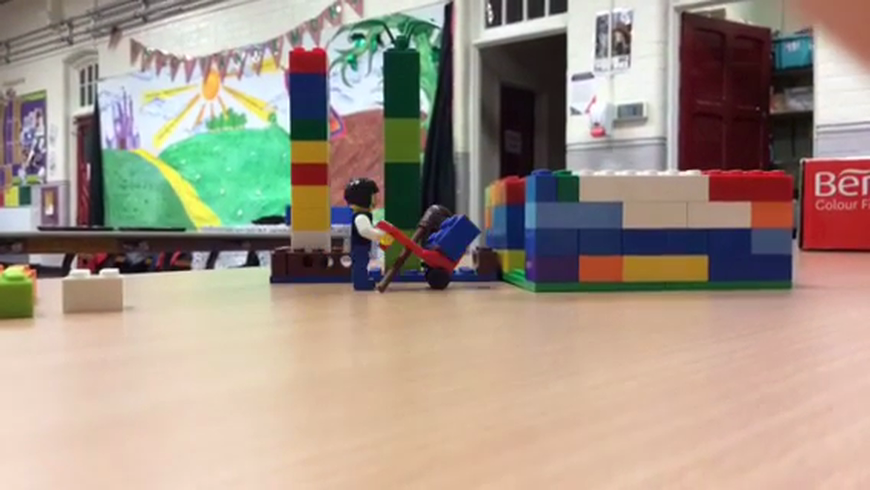 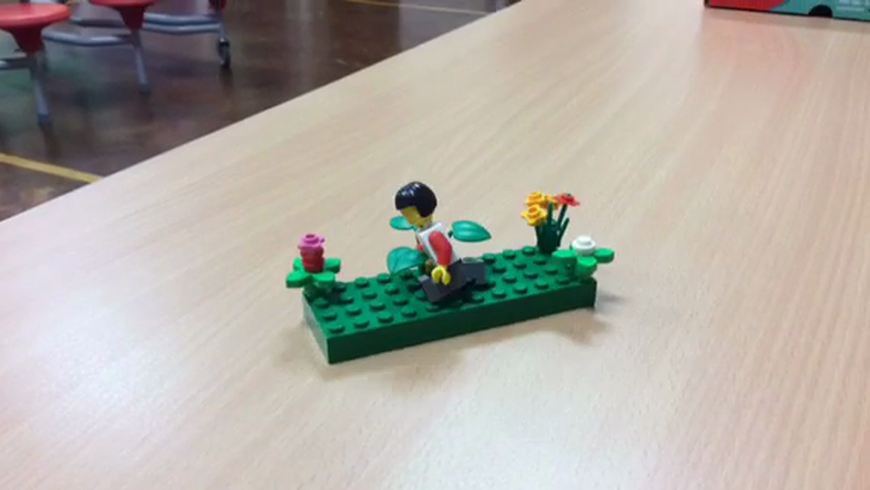 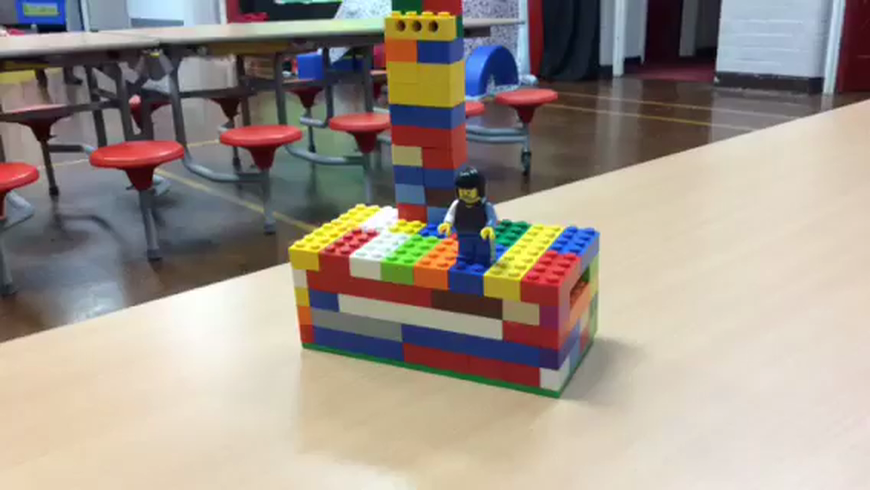 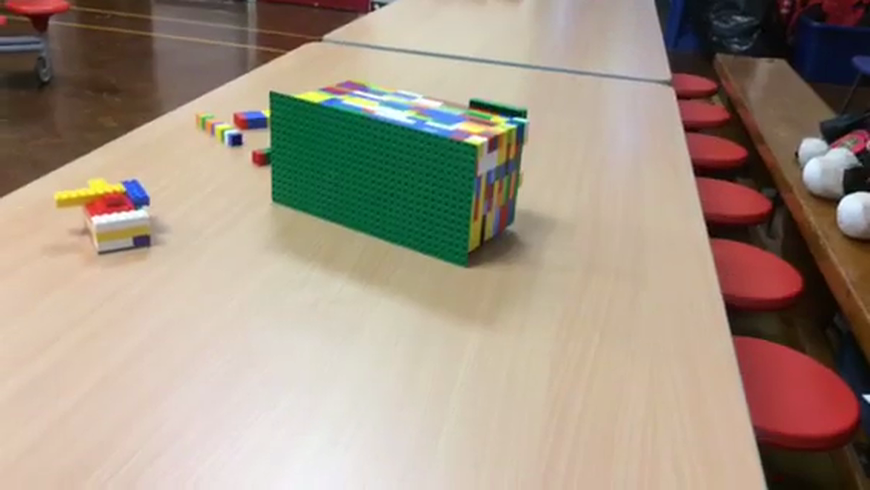 The children decorated cakes and played with Lego.

Hello we have had a fun week in after school club we coloured posters for the key workers, the children love colouring and after a tiring day are happy to sit and colour.

Ipad night existed of making a pic collage for our key workers the children followed my lead and completed these independently, they were very proud of them and wanted them printing out to take home and show their families.

We also made the most of the lovely weather playing on the playground. Mr Bean cartoon is a big favourite during snack time and Mr Cutt also introduced them to 1 of his all time favourites as a child, Dungeons & Dragons.

we also finished off the minions they made with Mrs Barnes and Miss Rushin.

Playing in their den is an all time favourite.